Don’t Forget the Power of Creation 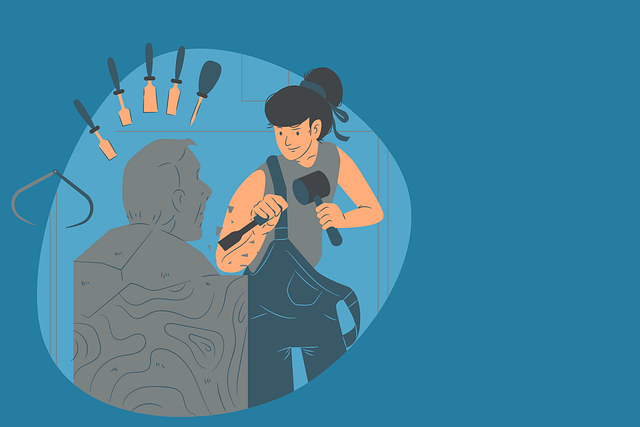 In your journey on the path of healing and self-discovery, please do not dismiss the creative power of your mind and emotions.

“So I just think about what I want and it shows up? Yeah, right.”

Correct, that’s simplistic, even insulting when you look at much of the human condition.

There is not a formula to get exactly what you think you want in life, every time.

The universe does not bend to every ego-desire just because one does a certain process.

Nor has every man, woman or child with cancer “attracted it.”

However, this does not mean there is no value in exploring the power of feeling, thought and creation.

It’s a power we have. There is enormous value in it!

Why It Gets Dismissed

You were probably excited about the power of your thinking and emotions at one point.

You may have been absorbing content like Abraham Hicks – and some of you may look down upon it now.

Many are jaded and numb to the whole subject of creating anything. The overabundance of simplistic LOA concepts have contributed greatly to this.

The culture of taking online courses does not help.
I love online courses. I take them, I create them, and they are great for what they are.

I’m talking about the tendency to equate taking an online course with the actual months and years of practice and training it takes to truly learn something.

It’s easy to take an online course about something and then convince yourself you really examined that approach as a practice.

The online piano course is not the same as studying it and meeting with a teacher for years. Think about how long that skill takes, just to get pretty good, let alone professional!

The marketplace has been flooded with step-by-step methods to “manifest.”
Some are simplistic beyond usefulness.
Some of them are so comically involved that they might as well just say “do all the physical steps necessary to create this thing, but call it manifesting in order to sound spiritual.”

Seen as ‘less than’ compared to inner work.

Those who go deeper into certain spiritual teachings or inner work may start to feel above creation and tools such as visualization.

There’s often a judgment that such processes are silly compared to the “deep inner work” of finding and clearing blocks. That can become a trap in and of itself.

Sometimes the spiritually inclined interpret teachings to mean that you aren’t supposed to desire things and create them (note: the teacher you are listening to is choosing to be a public teacher, have a YouTube channel, etc…)

These are worth pointing out in case you recognize any of them in yourself and let go of them.

You got into this work to have a deeper, richer experience of life, and have new experiences.
To not use the powerful tools at your disposal to do so would be a shame.

Even if you think you’ve graduated beyond that, 99.9% of seekers I have encountered (myself included) look for spiritual realization because of the belief that it will create a different, better experience than your current one.

The Art and Skill of Working with Feeling and Thought

This is not something you try out and see if it works. It’s a skill. You don’t go to the piano and see how well it works for you. You learn it and potentially master it.

It’s hard to quantify what it means to actually master this skill, but there is plenty of scientific evidence of the power of it.

Don’t let the oversimplified LOA concepts allow you to lose all connection to what may be possible for you.

Allow Yourself to be Inspired

In 2019, I wrote down a list of several musicians I really wanted to work with or be hired by. I would look at it and examine what it brought up in me.

Pretty much all of those happened, despite the massive decrease in work during the global pandemic.

I had been doing similar work with finances, and also while working less than ever, significantly increased my net worth. This came in the form of investments and developing more online – while work shutdown and a broken knee didn’t allow for much else.

Speaking of that injury, as complex as it was with lockdowns and a re-injury by an aggressive PT – part of me feels that my visualization practice and focus on the bone healing helped that happen. Such a healing was not guaranteed, especially given the circumstances.

Of course I haven’t found ‘the secret’ to getting everything we want in every area of life, nor do I believe that is the point of life. That’s a fairly insulting premise to over half of the population on this planet.

I DO believe these practices have merit, and have used them deliberately enough on specific goals and intentions to feel confident in recommending them. 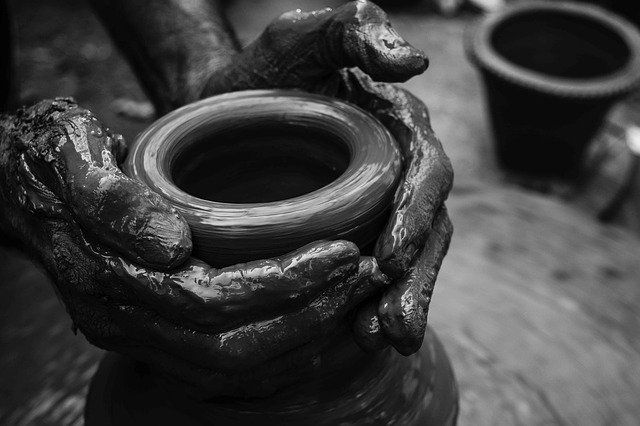 There are more than enough resources out there.
There are countless videos on YouTube.

I do actually use the MindMovies software to this day, still.

I have a pretty thorough, and in my opinion, powerful goals process.
I’m going to be re-doing that into smaller chunks, but for now you can go through the whole thing for free on the ‘classes’ section up on the top of this site (innerworkcoach.com).

My monthly group program is a very affordable way to stay on track with these practices, check in regularly and get guidance from all of us who are engaged.

The point of this post is more about a decision to take the art of creation practices seriously, and commit to it for a period of time.

To let yourself get excited about it.

Let go of the idea of saying it works or it doesn’t work, based simply on if the exact thing you are picturing doesn’t happen.

Most people have an opinion about how effective this is without having really treated it like a skill. Even then, because we’re dealing with human beings, probably 50% or more will say it’s nonsense.

You could literally try to take one positive emotion or memory, and take some time each day to generate or recall the feeling of it.

See if you can spend some time there. Observe any resistance, mind wandering, and then go back to the feeling.

Whatever approach you take, really try it, give it time and respect. Let me know what happens!

This brought me to tears. It’s a sign of deep resonance for me. Thank you for sharing your thoughts and experience with this.
I feel a judgment in myself towards good feelings and ‘success’. I feel that I’ve been judged and dismissed by those teachings you were referring to.
I’m wondering how advantage/privilege and disadvantage play a role in the realm of ‘manifesting’ /creation…
What are your thoughts on that?

Thanks so much for the comments and that is quite a good question. I would need to ponder on that for a moment but I definitely feel and observe a connection to that quite often. Of course it would just be my thoughts in the end but I think there are some observable themes around this!

Thank you for the invitation to spend some time recalling an enjoyable experience/emotion. The summer when I was seventeen, I moved out on my own and read the Power of Now. My recollection of that time was a “summer of loving everything.” I felt so free, open and blissfully in love with the world. Wonderful experiences just seemed to appear out of thin air, and I delighted in every minute of them. I’ve often ignored that memory when it comes up, because of the pain of having “lost” that time in my life. Lately, I’ve been hearing about LOA perspectives… Read more »

It is always fascinating to see how even when we have a concrete memory or experience to connect to, there is a part of us that can be very resistant to going there and will assume it is lost, gone, hopeless — even though our body and emotions can literally recall the experience. Definitely give it some practice and work both sides of the equation, looking at the resistance AND practicing feeling into the memory anyway. 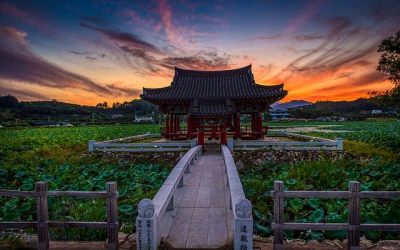 You’re Going to Get Through This

You’re going to get through all of this. I believe it. The resources exist within you, even if you haven’t found them yet. They will rise up when they are required. Sometimes "when it is required"... 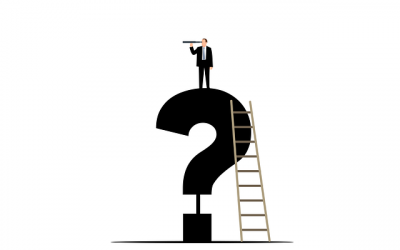 Beware ‘Hoping to Get It’ Someday

https://www.youtube.com/watch?v=UMS079PbkX4 You have thousands of hours of Yogi’s, spiritual teachers, sages and mystics available to listen to at your fingertips. There are more teachings and... 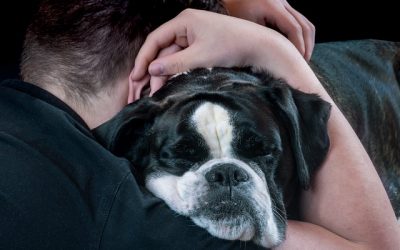