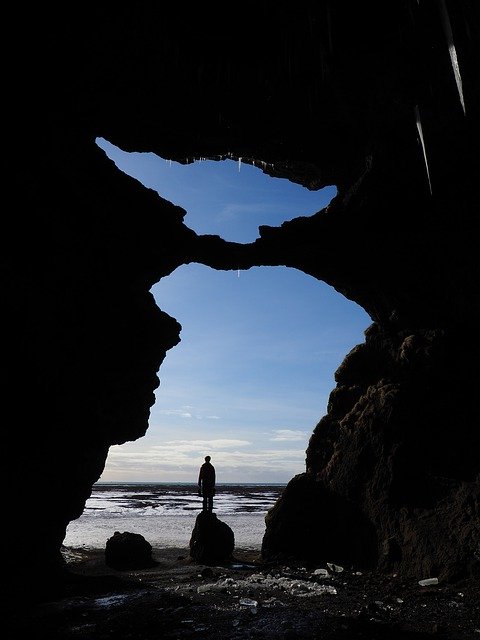 It was about 45 minutes into our session together that the woman I was working with had a huge moment of relief.

It came from one of the strangest statements either of us would have imagined, but for her, it was a statement of the truth.

Meryl had been working for years around the subject of money, increasing the amount she earns and has saved.

She has, by her account, invested thousands of dollars and countless hours into this process. She’s worked with really skilled people as well, people I have had excellent results with myself and would gladly recommend.

Prior to this session, we did some work around her fears of being perceived negatively by those around her if she had money, as well as concerns about being bombarded with requests for favors and donations.

That first round of work was during a free processing call, which you can watch here as well as participate in yourself next time.

We were able to dive right in this time, and many similar concerns and images presented themselves to Meryl, some symbolic and mystical, some more reflective of her current community and life.

t would have been easy to take any of these to begin work on “clearing” some more, but something about it was feeling flat to me. Also, some of these answers reflected things we had already worked on a bit, and surely she would have explored in depth over the years.

They didn’t have the same energy behind them as they often do.

I was probing with more questions, scenarios and things to imagine while staying connected to the physical and emotional responses. We would often do a short amount of tapping and then check in with another question.

After a good bit of this digging, we did some more EFT style tapping as I led through some statements. Once we started moving into the direction of (I’m totally paraphrasing):

‘While a part of me knows it would be nice to have more money, on a deeper level, the real feeling going on for me is that I don’t want any more of it.

I’m doing all this work, trying to create more money, but I don’t actually want it. Even if that doesn’t make sense, I have to honor what I actually feel.

I’m pushing myself to do this because I think I am supposed to, but I can’t work from a place that isn’t actually true for me.’

This is where the sick feeling in the stomach, the weight, the pressure of it all, began to rapidly lift.

It was completely liberating. Again, even if this doesn’t make sense, finding that recognition of truth is where the clouds begin to part.

You can imagine the resistance, the objections that if you were to simply take that statement in a vacuum. It could sound like avoidance, a lie, a totally bad attitude to ‘attract abundance,’ and so on.

However, the specific inner world and reaction for a specific individual is what matters here. Is it productive to work on something you are forcing yourself too, that you feel tense and sick the entire time you are doing it?

Any teacher of any background would likely agree, that’s not where it’s at. Even if you are practically supposed to want it.

And it didn’t seem to be working, despite years of effort.

A place of clarity, relief and peace are a much better foundation. We can begin looking at what is real for us, what do I want to experience? What kind of feelings and relationships do I want in my life?

When it’s not just about ‘getting more money,’ and all the pressure that was creating in her life, I have a feeling things will flow much more smoothly, ironically, this could include money.

Many interesting things revealed themselves in our conversation afterwards, which you can watch and listen to below.

Most of the times she experienced financial loss and hardship, started with some sort of effort or activity whose sole purpose was to generate money.

Despite not being wealthy, she seems to frequently have amazing adventures, travel, experiences that by her words come from “being lucky.”

Focusing on those experiences and good feelings have brought more of them to her, whereas any time the focus was on money, it didn’t go so well.

So there are a lot of interesting things there, that you can easily extrapolate on.

Does this mean we latch onto the answer “never think or care about money?” – No, to me that would just be adopting another position.

Are we now coming from a place where whatever is needed next can flow much more smoothly? Can we stop forcing and struggling an effort that has been proving non-productive?

I would say yes, and that good things are likely to come from that.

If you are interested in my “Reconciling with Money” program which focuses on inner-work related to the subject of money, you can get it completely free here.

Click Here to Register for the Processing Call on Monday, Feb 10 @ 3pm Eastern

Here is our after-session conversation. We’re both just coming out of that so I may not be my quickest, but hope you enjoy!

Thank you very much Evan for sharing this story. Listening to Meryl’s breakthrough, it kind of resonated with me as realised that may be trying to manifest more money in my life is not something that I want. I find when I meet all my monthly outgoings I feel more relaxed and don’t care whether I have enough to spend on myself. I have had incidents where I have manifested things without money exchanging hand, or situation changing and didn’t have to pay for what I wanted, something along those lines. But on the other hand, I find I spend… Read more »

Great observations! It seems a lot of people have been resonating with this and finding different food for thought. Money is often an easy way to oversimplify the nuanced things going on for us, thinking that if we just had it, all of the concerns and issues would resolve. In reality there are many interconnected desires, aversions, fears, and more all wrapped up into what can get reduced to a money subject. Boundaries and people pleasing is a perfect example. Plenty of individuals do end up getting a lot of money, but end up trying to help others to the… Read more »

Morning Meditation for Vision and Purpose

https://www.youtube.com/watch?v=QhuAUdDkAZU I created a morning meditation for vision and purpose that you can listen to as often as you want, right here on YouTube. Meditation is a great morning... 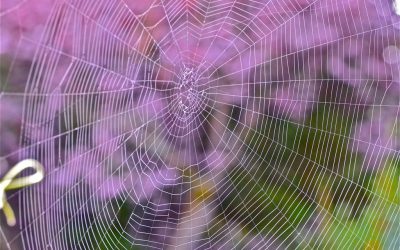 If your hands hurt, it could be coming from your neck. If you're feeling stuck around money, it could be influenced by resentment you are carrying from an insult about your clothes in middle school.... 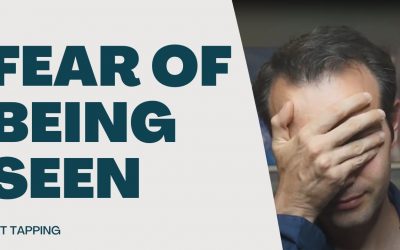 The Fear of Being Seen

We naturally crave to be seen, heard and felt. In our youngest years, we literally require it to survive. Some of us are in touch with this, and some of us are fortunate enough to receive it. Others...